Reason #2: Listen, I don’t know if you know, but Heidi Durrow is a force of nature. She’s a woman I’m modeling myself after, she’s that cool.

Her own bio can tell you better than I can, but she grew up the daughter of a Danish mother and an African American father. She became a lawyer and a journalist. If that wasn’t badass enough, she went to write the novel, The Girl Who Fell From the Sky, which won the 2008 Bellwether Prize for Socially Engaged Fiction. This book is how I was introduced to Heidi.

I will gush about her novel all day and how important is was to me as a college student and a writer to have that book in my hands. It proved to me that there was a space for mixed stories. Her prose was so accessible and affecting, when I became a teacher, it was one of the first books I wanted to put in my students’ hands.

Heidi has worked tirelessly to make space and uplift stories about the mixed experience. She founded a festival that invites writers, (both emerging and accomplished), filmmakers and community members to share these stories with each other. Through its evolution, we have the Mixed Remixed Festival. She also hosts a podcast called the Mixed Experience where she chats with mixed writers and analyzes issues in the mixed community.

What I love most about Heidi is her openness and dedication. She is incredibly welcoming and gracious. Mixed Remixed has a team of volunteers, but she is helm of it all. This is a woman to put your dollars behind because she is putting in work to strengthen our community, build understanding and forge connection.

Heidi Durrow is a reason to support the Mixed Remixed Festival. 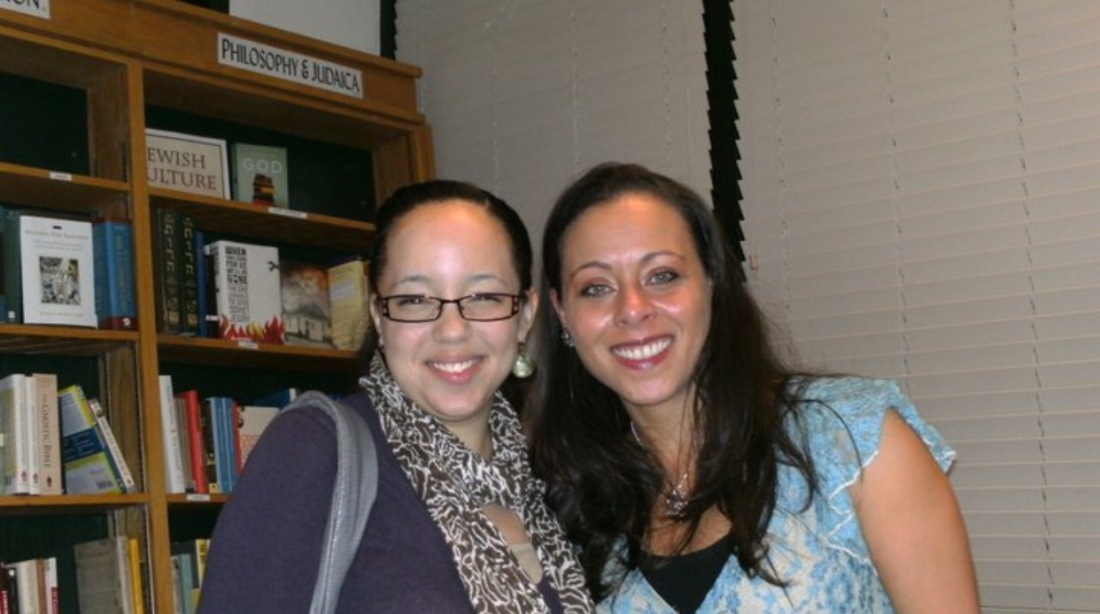 See, look how hard I was feeling out the first time we met!

View all posts by jamie-m